← back to
K
Get fresh music recommendations delivered to your inbox every Friday.

The Golden Vessyl of Sound (KLP137) 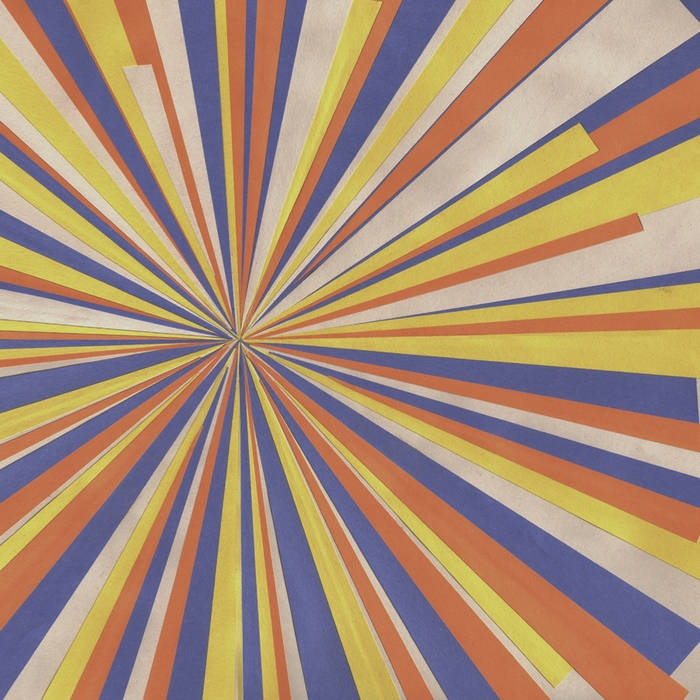 An official announcement from Yume Bitsu: “There are no song titles for this record. Each composition was created as improvised or barely structured music throughout their development as recordings and it feels wrong and contrived to think of words to fit them now. We have chosen to let them stand nude as sonic experiences without, and beyond, the boundaries of the written word. We suggest that you address the songs as you would if you never knew the title. The first song, therefore would be ‘Song One’, the second ‘Song Two’ and so on.”

Sonically, Yume Bitsu has always been a hard band to pin down. Traversing across celestial landscapes imbued with drifting, lilting sheets of ambient guitars, keyboard driven astral landscapes, in-your-face wall of fuzz and occasional harmonious soaring voice, Yume Bitsu effortlessly shift from one end of the psychedelic musical spectrum to the other, with surprisingly successful effect. Yume Bitsu’s process of creation, as it has developed over the last 7 years, is as intriguing as the music it creates. They claim that they play forth from “the vessyl” a channel of energy whose output is greater than that of the individual members combined. Accordingly, their approach to creating sound has been more uniform than their output ever has. Nowhere in their ever-growing catalog is that more apparent than on their remarkable fourth full length, The Golden Vessyl of Sound.
Familiar and signature drone-and-drift textures are present, but The Golden Vessyl of Sound finds Yume Bitsu expanding their compositional palette to experiment along a broader array of textures, with decidedly ample sonic rewards. A random spore sample reveals a variety of audio astral planes: Fuzz-phase space guitar, echo-smear trumpet, and moog-sweep (“Song One”); analog keyboards, tape splice trickery, psyche-fuzz guitar a la Cluster or Can (“Song Two”); mind melting analog synth sequences, atmospheric drone washes, tom-tom beats and acid guitar solos harkening Ash Ra Temple/Klaus Schulze (“Song Four”); freeform drums, strange noises, and chiming guitars somehow finding an In a Silent Way-era Miles Davis groove (“Song Six”, the album’s 18-minute epic); blissful balladry structured by 6-part vocal harmonies reminiscent of Slowdive (“Song Seven”); soothing ambient guitar pillows, pelting you effortlessly with Windy and Carl/Landing type reverie(“Song Eight”); and hectic drum machine dub destruction (“Song Nine”). Decorate it all with an elaborately lyrical allegory-as-soundtrack to a fantastical story the band wrote about Dryystn, a mythical city and its inhabitants, and you have yourself one truly epic album set to re-map the human cerebellum unto a higher plane of consciousness.
Mind expansion is in full effect as Yume Bitsu unveils their crowning psychedelic crown jewel, The Golden Vessyl of Sound. If that isn’t enough, Yume Bitsu officially announce the creation of THE VESSYL COLLECTIVE, a loose-knit group of like-minded, psychedelically tinged bands that span the continental United States. The collective includes such rising ambient-rock groups as the quiet-storm drift and drone quartet Landing, the fuzz-smear improv powerhouse Surface of Eceon, and neo-Electronic “Head” Music pioneer Alex Bundy (a.k.a. Planetarium Music). As stewards of this shimmering inner-spaceship, founding members Yume Bitsu find themselves equipped to lead American space-rock into the 21st century.

Bandcamp Daily  your guide to the world of Bandcamp